Alappuzha is a Land Mark between the broad Arabian sea and a network of rivers flowing into it. In the early first decade of the 20th Century the then Viceroy of the Indian Empire, Lord Curzon made a visit in the State to Alleppey. Fascinated by the scenic beauty of the place, in joy and amazement, he said, “Here nature has spent up on the land her richest bounties”. In his exhilaration, it is said, he exclaimed, “Alleppey, the Venice of the East. The presence of a port and a pier, criss –cross roads and numerous bridges across them, a long and unbroken sea coast might have motivated him to make this comparison.

Attractions :
Backwaters of Alleppey and Houseboat (kettuvaloms)
stays : The houseboats of Kerala have become one of the most exciting tourism products in India. Today there are A/c and Non A/c house boats with with Deluxe and Luxury facilities. The houseboat holidays of Kerala are increasingly becoming popular with domestic as well as international tourists.

The Snake or VallomKalis held every year in Aug during the festival of onam in the backwaters of Alleppey is a major attraction.Nehru Trophy Boat Race – It is in the months of August and September that the moist, rain-drenched earth and the glorious everflowing backwaters burst into song together, as over hundred thousand men and women gather on the banks to witness a spectacular water regatta – the Nehru trophy race.

SNAKE BOAT RACES.
Boat race crews begin to practice for the race months before the great day. They live together, eat together, toil together to work themselves into a smooth, co-ordinated team.

Alleppey Beach This is one of the most popular picnic spots in Alappuzha. The pier, which extends into the sea here, is over 137 years old. Entertainment facilities at the Vijaya beach park add to the attractions of the beach. There is also an old lighthouse which is greatly fascination to visitors.

Preferable Season for travel:
Aug – Feb Temperature: 25 – 35 degree celsius Places to see:
Kuttanad, the rice bowl of Kerala with the unending stretch of paddy fields, small streams and canals with lush green coconut palms , was well known even from the early periods of the Sangam age. 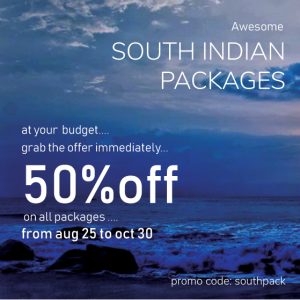 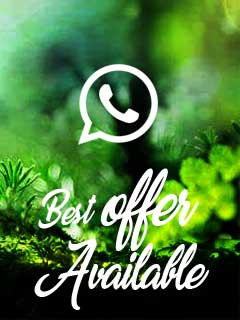